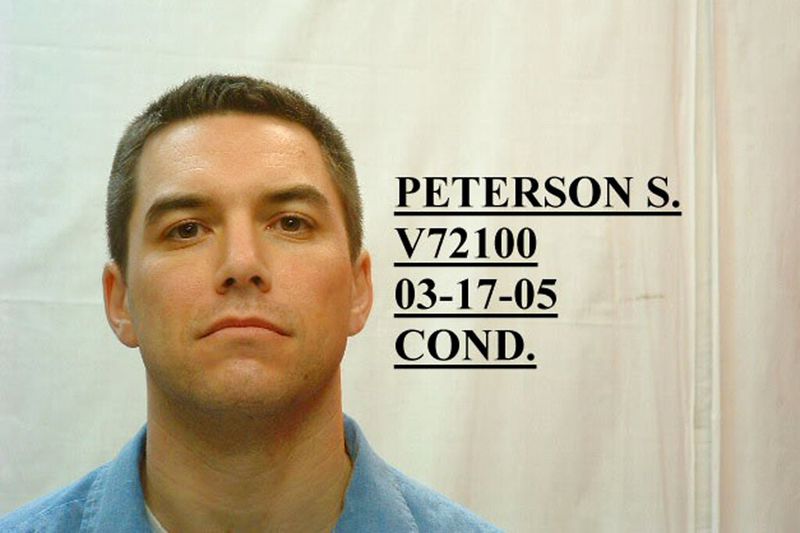 For the last six months, we’ve been warning about the massive unemployment fraud epidemic.

The amount of money that is being pulled in by international fraudsters is very likely north of $10 billion dollars.

Because these fraudsters have been focused on unemployment insurance, they may have provided breathing room for P&C insurance companies as they have focused elsewhere.

But, make no mistake, when the unemployment insurance fraud dries up, they will focus their attention on traditional insurance companies. And, if you study how this unemployment fraud occurs, you see that although they may be headquartered outside the USA, they operate inside the USA with an army of foot soldiers.

Here is the very bad news. They have pulled in so much money, that they now have the cash to fund very sophisticated fraud rings against P&C carriers.

A lot of of P&C executives are unaware of these very large and powerful international fraud rings and their efforts to extract money from the carriers. They rely on their claims teams to flag potential fraud claims based on gut feelings and then use SIU to tackle those claims. Typically SIU teams do a great job, but without leads to the fraud rings, entire schemes can go undetected.

Here are some articles about the magnitude of the cash these fraud rings are accumulating.

California: $11 billion to $30 billion. $400 million went to prison gangs operating in the US. Even Scott Peterson is alleged to have been involved! Another study pegs the value at $10 billion.

Colorado: At least $10 million with no prosecutions.

I was the president of a P&C carrier that was targeted by fraud. I learned the hard way how important leads are. If you would like to try our services, please visit us at fraudspotters.com