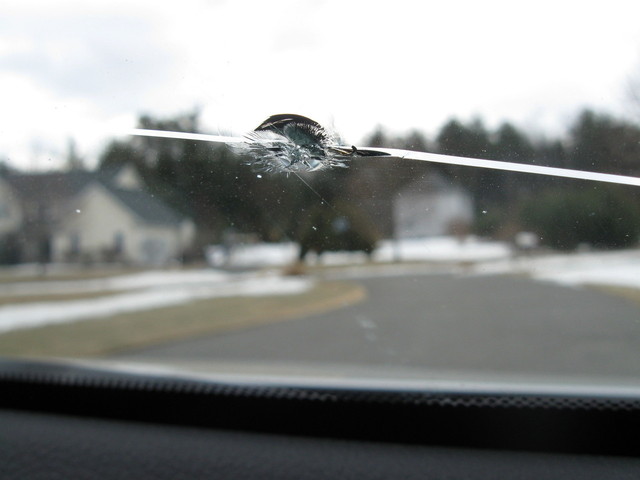 What is physical damage fraud?

In the United States, physical damage fraud usually refers to automobile insurance fraud where someone seeks reimbursement from an insurance company for vehicle damage or theft that should not be covered by the insurance company. This can occur on a first party or third party basis.

What is physical damage?

Physical damage fraud is often present in all automobile fraud situations, even where the primary target of the fraud is BI or PIP. This is because usually to show a claim that someone is injured, the fraudsters point to damage in the car, which is subsequently also included in the fraud. However, this fraud also occurs on its own. It occurs when an individual decides to make a claim for his/her vehicle related to damage or theft that should not be covered. It also occurs when fraud rings decide to submit claims for fake auto body work that never occurred.

We have proprietary algorithms that are constantly sifting through an insurance carriers data. We have calibrated these algorithms to detect patterns in accidents, especially in regards to their treating clinics and/or other vendors, which detect when a series of accidents occur which very likely were not caused by chance. As soon as this becomes apparent, these claims are flagged and immediately given as leads to an SIU department.