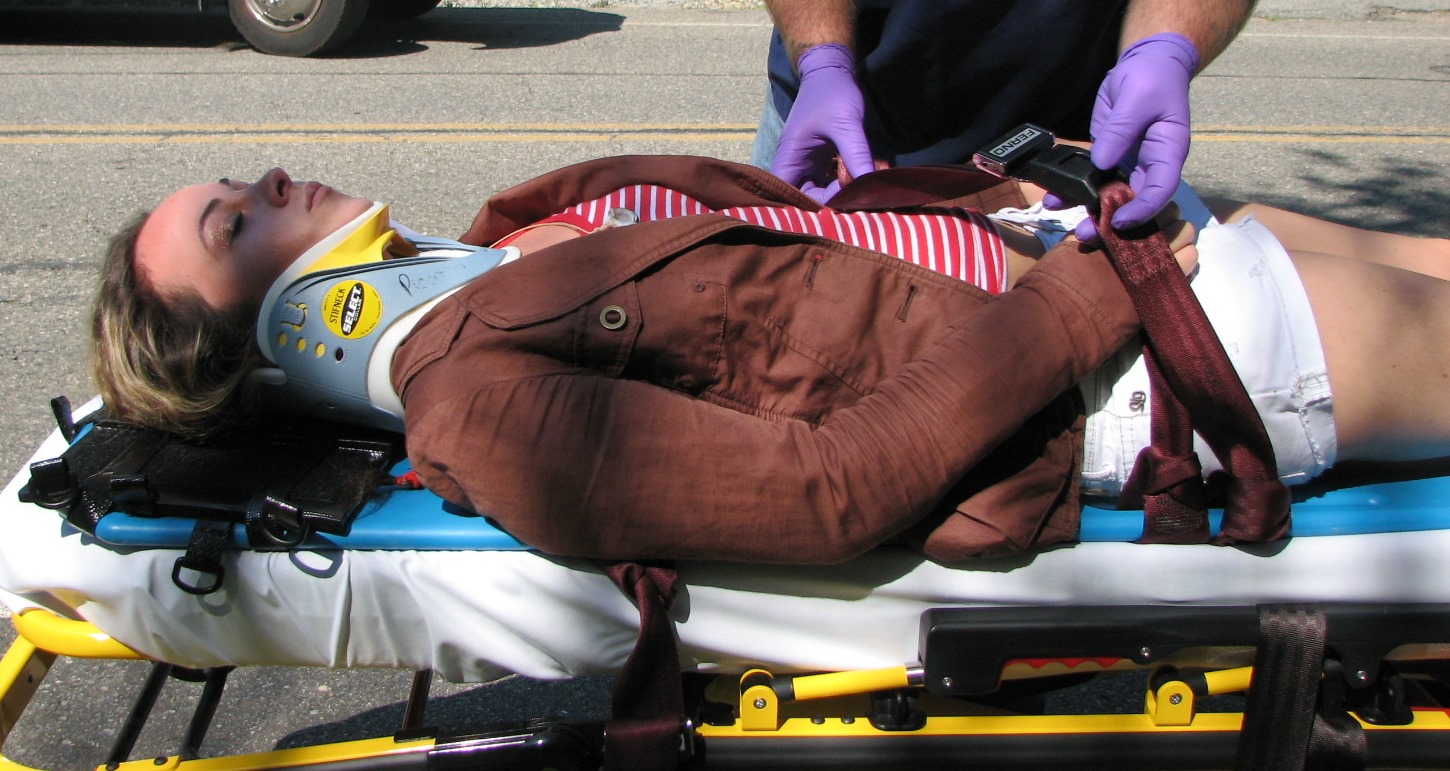 What is PIP fraud?

In the United States, PIP fraud refers to insurance fraud where medical providers seek reimbursement from insurance companies for medical bills that should not be covered under the automobile PIP (personal injury protection) coverage.

In the United States, PIP stands for personal injury projection from an automobile insurance policy. Typically it means that following an accident medical payments (and possibly other expenses such as lost wages) will be paid for by the auto insurer of the injured person, regardless of fault; which is why it is also called “no fault” insurance. PIP is the primary / mandatory coverage in Delaware, Florida, Hawaii, Kansas, Kentucky, Massachusetts, Michigan, Minnesota, New York, New Jersey, North Dakota, Oregon, Pennsylvania, and Utah. It is also sold on an opt-in or opt-out basis in some other US states.

PIP fraud can be committed in many ways, but its most typical form involves medical bills being sent to insurance companies that should not actually be covered by the insurance policy. We provide more detail about fake treatment here. Typically someone within the medical clinic is involved with the fraud. The accident may be real or staged. We provide more details about staged accidents here. If the accident was real, the victim may or may not be an accomplice to the fraud; for example, someone can have an accident and receive medical treatment, but unknowing to the accident victim, the clinic overbills for medical procedures not rendered.

We have proprietary algorithms that are constantly sifting through your data. We have calibrated these algorithms to detect patterns in accidents, especially in regards to their treating clinics and/or other vendors, which detect when a series of accidents occur which very likely were not caused by chance. As soon as this becomes apparent, these claims are flagged and immediately given as leads to an SIU department.

Examples in the news