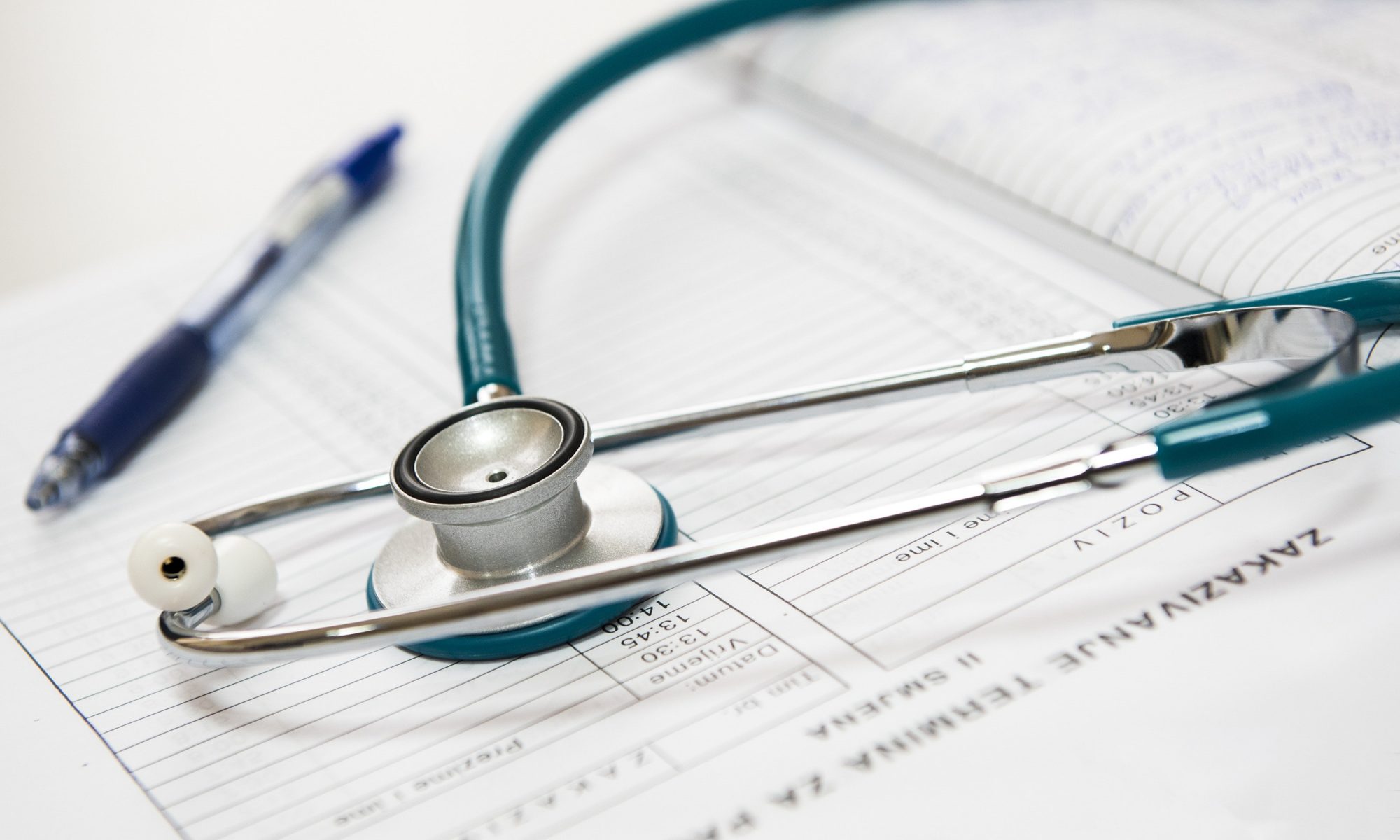 Reportedly, the ring included an insurance broker, auto body shop employees, medical providers and lawyers. It brought in at least $135k in insurance payouts, but more heinously, endangered the lives of those for whom they caused accidents.